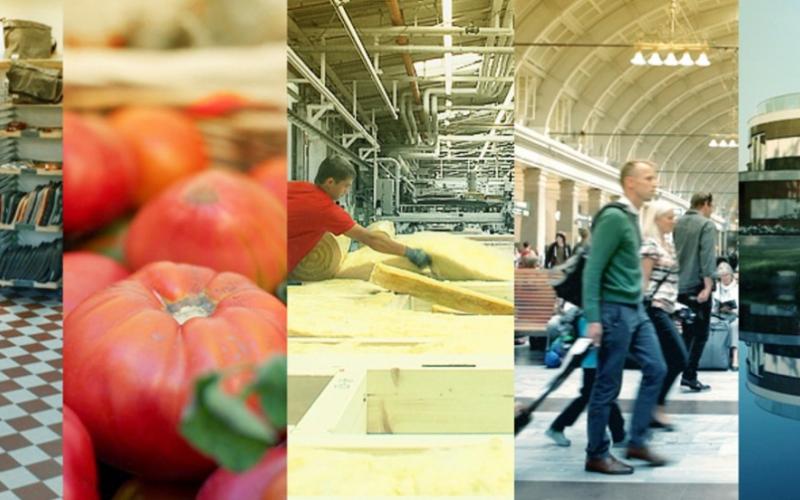 The European Commission has launched the ‘World You Like Challenge’, a low-carbon contest calling on creative and innovative minds from across the European Union to put their green initiatives to the test.

The contest is part of the ‘A world you like’ campaign launched by the European Commission in October 2012 and which in Malta is being supported by a number of local organisations, among which is Malta Enterprise.

The campaign aims to showcase existing cost-efficient solutions for achieving the EU's objective of an 80-95% reduction in greenhouse gas emissions by 2050, as well as to encourage new solutions.

“The Challenge is a great opportunity to move beyond mere talking about climate change. By submitting your project, you help us show that building a world we like with a climate we like is both feasible and affordable. And it won't make our lives dull and grey,” European Commissioner for Climate Action Connie Hedegaard said.

During these three months, interested parties can submit their own low-carbon success story for the ‘World You Like Challenge’. All projects, big or small, coming from individuals or organisations based in an EU Member State will be considered, provided that their main aim is to reduce greenhouse gas emissions.

This could be an electric bike that serves to transport goods; an innovative production process that drives down greenhouse gas emissions and energy bills; sustainable buildings or heating solutions.

Recognizing that there is a plethora of practical examples of low-carbon solutions that help address climate issues while also improving quality of life across Europe, the ‘World You Like Challenge’ seeks to provide a platform whereby such projects may be showcased and to honour the most creative, practical and effective ones.

In May and June, visitors to the campaign website will be able to vote for the most creative and inspiring initiative amongst those short-listed. From the ten most popular projects, a jury led by Connie Hedegaard will select three winners who will then be honoured at an Award Ceremony in Copenhagen in October 2013.