The Maltese islands enjoy a pleasant, temperate climate, characterised by long, dry summers, with cooling sea breezes, followed by short, wet winters. Temperatures rarely dip below 5 degrees centigrade in winter, while summer peak temperatures hover around the low thirties. Snow is unheard of and outdoor activities are possible throughout the year. Up to date weather reports may be accessed here.

Enhanced by the country’s compact size and the mild climate, opportunities for leisure activities are varied and numerous. From scuba diving, rock climbing and various other outdoor sports for the more adventurous, to a wide range of cultural activities such as concerts, theatre productions and outdoor festivals spread throughout the calendar, there is little time for one to get bored in this small, but vibrant island state.

Malta has a well-established educational system, based on the UK model, a reflection of the many years spent as part of the British Empire. Nowadays, one finds a mixture of state and private schools, providing qualifications up to post-graduate level, all fully recognised on an international level. International students fit in seamlessly into a system geared to meeting their needs. 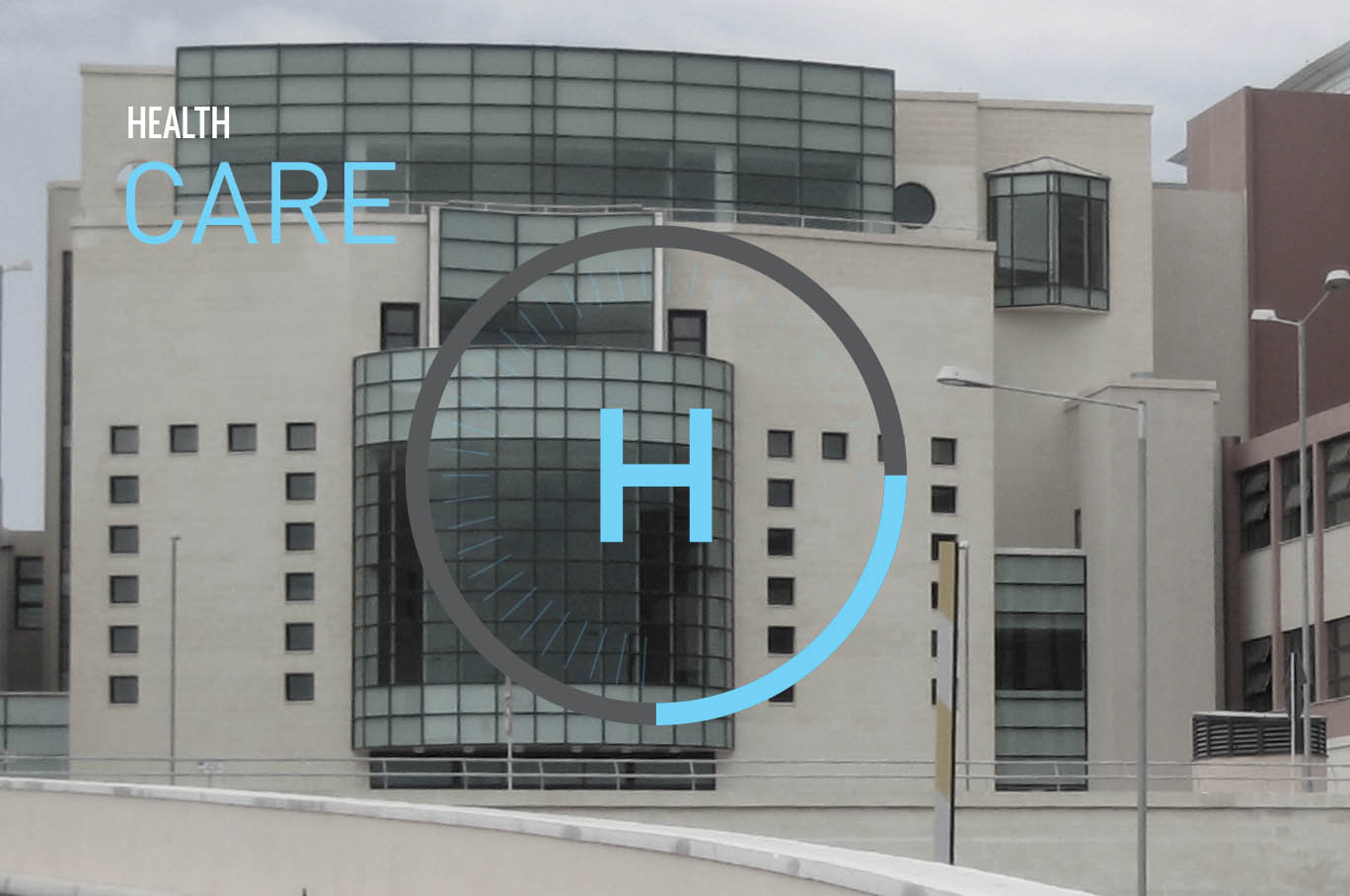 Based on the British National Health Service model, the system in Malta is further boosted by a strong element of private health care for those who choose to go down this route. The overall quality of care is of the highest order and foreign residents draw comfort from the fact that all health care workers are very fluent in English, ensuring that communication between provider and patient is very straightforward.

Domestically the country is served by an extensive road network, covering all parts of the island, with a regular ferry service to the neighbouring island of Gozo. Most Maltese are private car owners although a reliable public transport service consisting of buses and taxis means that car ownership is not strictly necessary. Indeed, most foreign residents staying in Malta for relatively short periods make use of the public transport option. Internationally, regular, daily flights to important European and Middle-Eastern hubs as well as fast ferry services to mainland Europe mean that one is never more than a few hours away from one’s destination. Cargo services, both inbound and outbound, are catered for by an extensive network of both air and sea routes which connect the island to the rest of the world via its airport and the Malta Freeport, which is the third largest in the Mediterranean, handling in excess of 3 million units per annum. 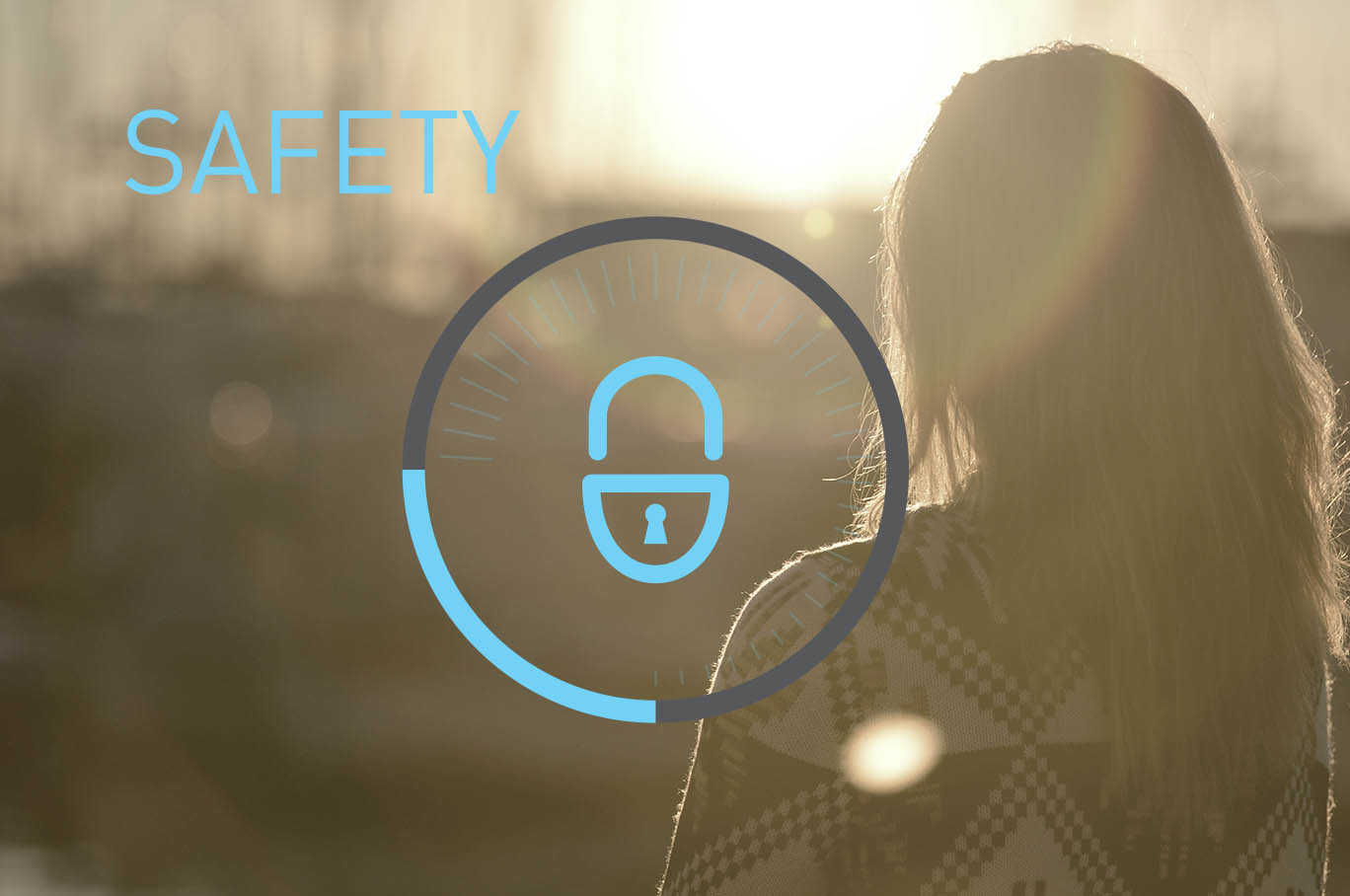 Malta is one of the safest countries worldwide. It is a country where one’s children can still go off with their friends for a day at the beach without any undue concerns on the part of their guardians. Violent, random crime is a rarity, leading to noticeably diminished levels of tension.

Albeit a tiny country, Malta’s location at the centre of the Mediterranean has endowed it with a rich cultural heritage one would normally expect to find in much larger, more historically dominant states. The various empires and cultures which colonised the island all left their mark, resulting in a vibrant, eclectic mix just waiting to be discovered by visitors.