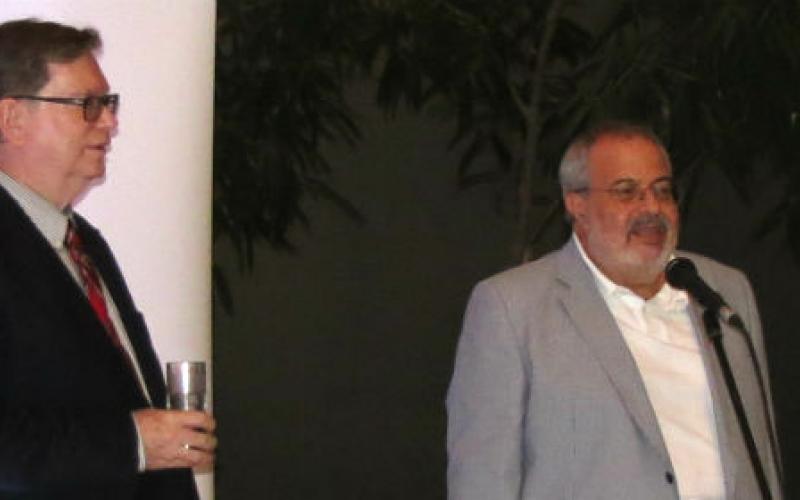 Eminent scientists and thinkers from around the world were brought together in Malta for the ‘Cosmos in the Med’ workshop, the latest in a series of ‘Teaching the Universe’ workshops given by Nobel laureate Professor George Smoot.

An American astrophysicist and cosmologist, Professor Smoot won the Nobel Prize in Physics in 2006 for his work with John C. Mather that led to the discovery of fluctuations in the Cosmic Microwave Background.

Consisting of hands-on lectures, tutorials and working sessions for teachers, educators and science communicators, the workshop was held between September 24th and 26th, 2014 at the University of Malta and came to an end with a networking session hosted by Malta Enterprise.

The workshop was being held in conjunction with the Malta Tourism Authority, the Ministry of Education, Malta Enterprise, the US Embassy, and the Institute of Space Science and Astronomy at the University of Malta.