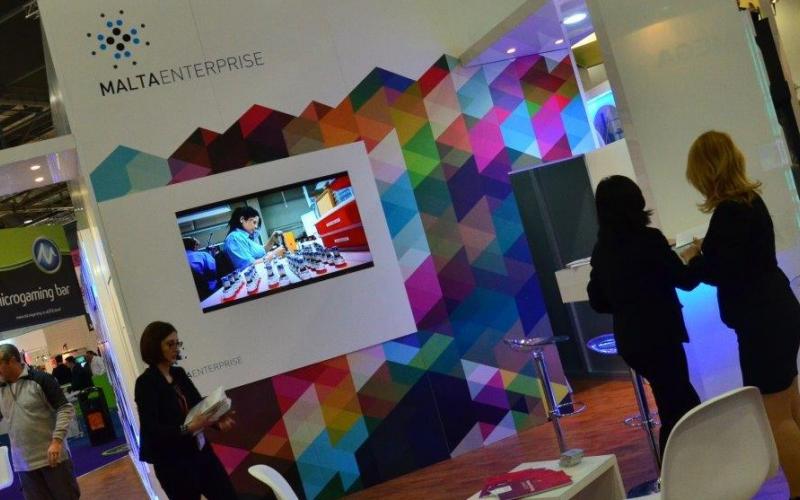 Representatives of nine local companies operating within this sector in Malta, mostly involved in software development, were assisted to take part in a business delegation organised by Malta Enterprise in collaboration with the ICT Business Section of the Malta Chamber of Commerce, Enterprise and Industry that helped them meet prospective business partners.

While some of the companies were exploring new opportunities within the market, others were following up on leads they had already established, with practically all participants having positive feedback and looking forward towards further negotiations with a view to striking business deals.

Information meetings were also held with the UK Trade and Investment (UKTI) and with the Tech City Investment Organisation, with the latter showing the delegates around the tech cluster which has flourished in East London in recent years.

Concurrently, Malta Enterprise was also participating at the ICE Totally Gaming expo together with the Lotteries and Gaming Authority to promote Malta as the ideal trade and investment location at the most comprehensive international gaming exhibition.

During the annual expo, Malta Enterprise representatives had a number of fruitful meetings and established leads with potential investors involved in activities such as software development, games development, testing and other activities which support the iGaming industry.

These companies were targeted by Malta Enterprise in order to entice them towards setting up in Malta to service the ever growing gaming industry, thus facilitating further growth and development of the entire cluster and consequently spurring the creation of more employment opportunities.

Spread over a 20,000 square metre area, ICE is the only expo that covers the entire spectrum of gaming in all its many forms, bringing together some of the most important players and stakeholders in the iGaming and supporting industries from all over the world.

Significantly, a good number of companies present at the expo have a presence in Malta, evidence of the increasing strength of this industry in Malta.