Although a small economy, fully exposed to the vagaries of the global economic context, Malta has managed to weather recent upheavals remarkably well. This can be ascribed to the fact that the economy is diversified, with the result that a downturn in any one sector is compensated for by continued strong performance in other areas. The country’s Gross Domestic Product stood at €12.3 billion in 2018 with high exports per capita of over €28,000 pointing to the essentially export-driven economy, both in physical goods as well as services. In this area, companies are assisted by Trade Malta, the entity tasked with facilitating both incoming and outgoing trade flows.

It is also pertinent to point out that, although the country is well known as a tourist destination and, increasingly, as a financial services hub, the manufacturing industry still has a very important role to play with a contribution of around 10% to the country’s GDP as well as being the second largest employer on the island. All this points to a competitive edge, not only in newer sectors, which is to be expected, but also in well established areas such as industry.

Malta has been welcoming investors into the country since the early 1950s. This means that both private and public service providers are well aware of the requirements of an incoming operation. The process of setting up on the island is a straightforward and transparent one in which the investor is always kept updated as to what is required. Prospective investors often make use of a service provider from the private sector capable of seeing to all their legal and logistical requirements from company registration, access to banking facilities to recruitment of staff. Furthermore, Malta Enterprise has a specialised unit known as Business First tasked with providing a single point of contact to prospective investors or ongoing operations for their interactions with various government departments according to their requirements.

As an island which lacks natural resources, it was acknowledged from the outset of the country’s industrialisation that its workforce would be the primary resource available to its growing economy. To this end, the last six decades have seen extensive investment in education and training in order to ensure the most effective results. This has resulted in a workforce variously described by important investors as flexible, loyal, innovative and productive. The Maltese employee has a strong work ethic and is well known for being able to think “out of the box” and come up with innovative, cost effective solutions. This makes Malta an ideal location for companies engaged in high value-added activities which require high levels of input and skill from their workforce. 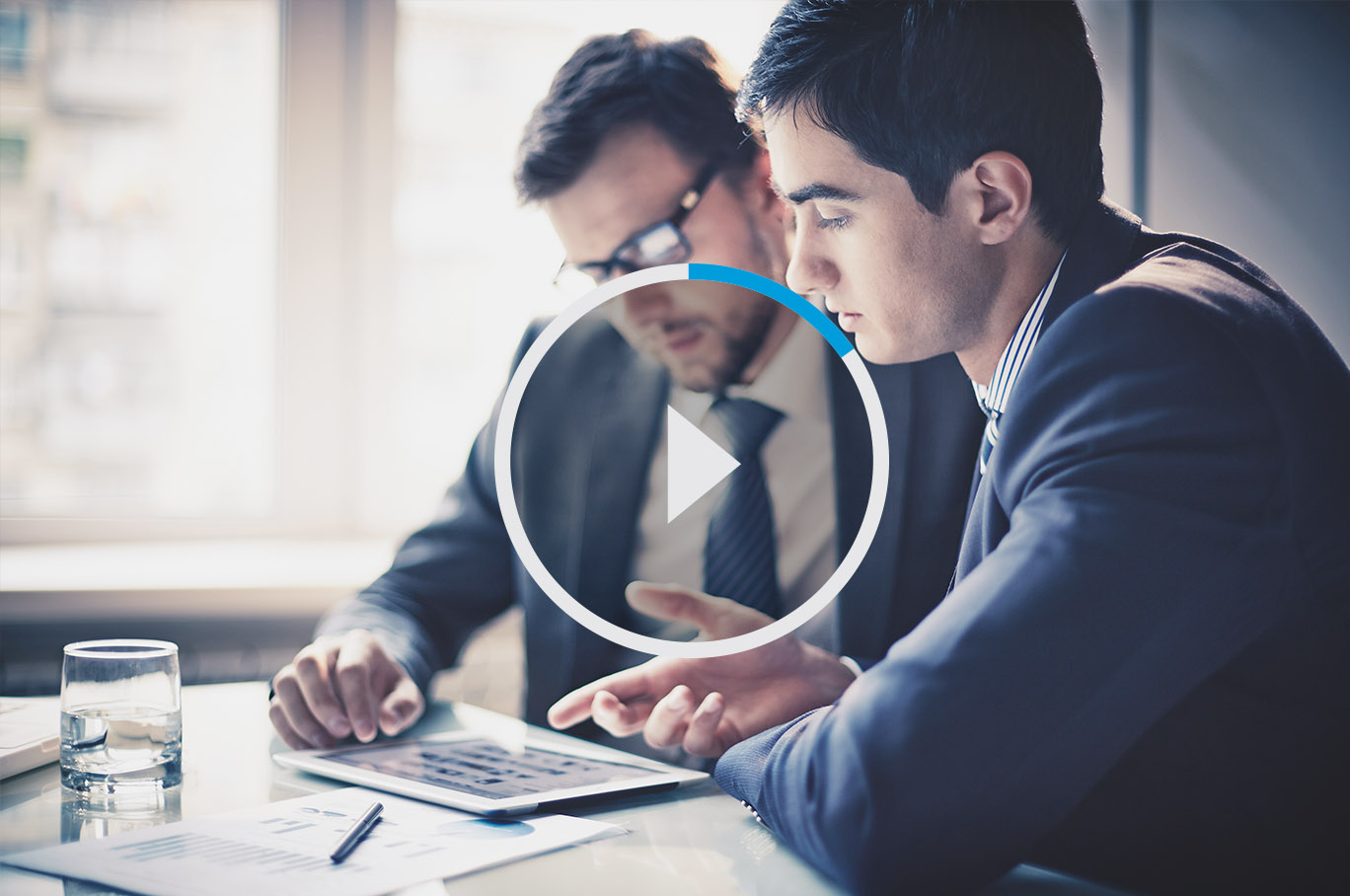 These include pre-investment fact finding visits in order to acquaint potential investors with the realities of operating out of Malta. Based on our extensive experience we are able to advise as to the feasibility or otherwise of the proposed plans as well as introduce promoters to similar operations in order to obtain the latter’s unvarnished views. We also make introductions to any official entities such as regulators or constituted bodies. All this allows the prospective investor to obtain the clearest possible picture which will assist in the drawing up of a viable business plan.

Should a promoter wish to take things forward, the corporation may allocate the following measures of assistance, based on approval by our board of directors:

Malta Enterprise can approve the allocation of industrial space in one of the various industrial estates, administered by INDIS Malta Ltd and spread throughout Malta and Gozo. These industrial estates host a wide variety of activities, from injection moulding and precision engineering to the production of active pharmaceutical ingredients and medical devices. The Corporation also runs an incubation centre for start-up companies (The Kordin Business Incubation Centre, or KBIC) and has recently opened the Malta Life Sciences Park, adjacent to the University of Malta and the country’s main teaching hospital. The concept behind this particular facility is to enable the creation of a research, development and innovation cluster on the islands by offering high quality lab space in the biology, chemistry and digital imaging fields. The project is supported by fiscal and financial incentives and training assistance that will be of great interest to companies active within the sector. Another example of the country’s approach to sustainable and long-term economic is the Safi Aviation Park, an airside development designed to host operators in the aviation sector.

The transparent, fully onshore, yet remarkably competitive tax system is undoubtedly an important factor in attracting investors to Malta. A system which is in full conformity with European Union legislation, backed up by over 70 Double Taxation agreements yet allows for rates as low as 5% is one which adds a great deal of value to any Malta-based operation.

This is strengthened by the presence of a highly professional financial services sector and a strong regulator which ensures the provision of high quality advice in matters pertaining to international tax systems. Further information may be found on the site of Finance Malta.

Malta can boast of a remarkably robust communications infrastructure with a number of service providers providing coverage for the entire national footprint as well as multiple cable links to mainland Europe in order to ensure redundancy. This is a reflection of the strong financial services, software development and e-gaming industries requirements which place great stock in these services. This is backed up by a well-qualified, experienced cadre of technical resources to ensure a seamless connection with overseas contacts.

For more information visit the websites of the Malta Information Technology Agency and the Malta Communications Authority.